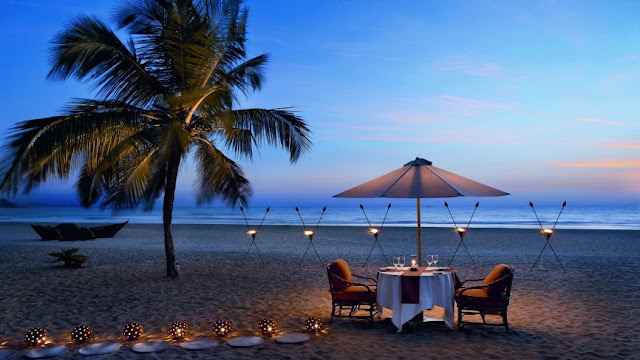 Prosumer: Consumer who has connected load with the Goa Electricity Department (GED) & is also a producer of solar energy. As per the solar policy, prosumers are of following types:
Producer:  Entity intending to set up a Solar Power plant with a capacity of more than 100kW exclusively for sale of power to the Distribution Licensee under gross metering as per the tariff discovered by Reverse Bidding.

OBJECTIVE
APPLICABILITY
SOLAR PARKS
The state government will promote and encourage development of SOLAR POWER PARKS to accelerate the development of solar power generation projects and associated manufacturing facilities, through the availability of large areas of suitable land, provision of common infrastructure including grid connection for power evacuation, water access, as well as facilitating the permitting process, internal access roads etc.
ROOFTOP SOLAR
All domestic consumers will be encouraged to put up roof-top solar installations.

AVAILING SUBSIDY
a).The consumers interested in setting up of solar rooftop PV project can approach the State Agency for grant of applicable MNRE, Govt. of India grant as per the prevailing instructions/guidelines.
b). The Solar PV plant will be eligible for the fiscal and other incentives as per New and Renewable Sources Energy (NRSE) Policy 2012 of Govt. of India

SECURITY DEPOSIT
The applicant shall pay application fee of Rs. 50 (Fifty) /kW along with the application to the Distribution Licensee 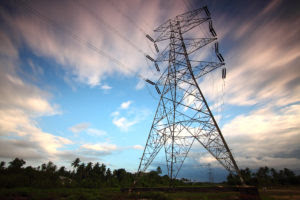 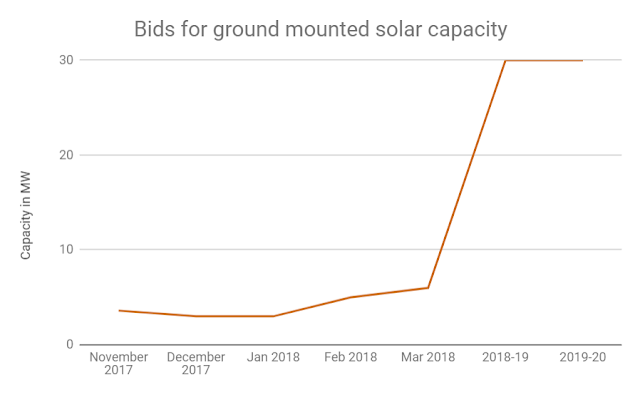